Scorsese has crafted a thriller as chillingly effective as Chigurh. 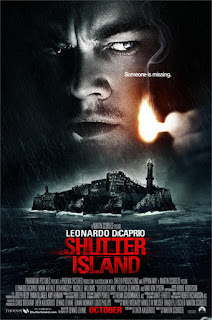