"Man of Steel" Is No "Superman Returns," for Better or Worse...

The Kurgan is not a fan of humanity, but even he didn't kill this many people with his collateral damage... 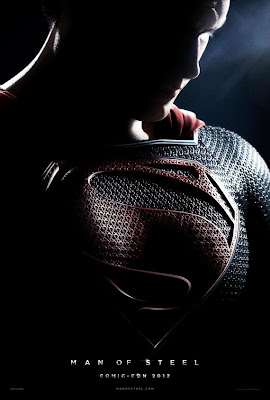