So it was all fake? Who cares? It's funny and that's good enough for me. 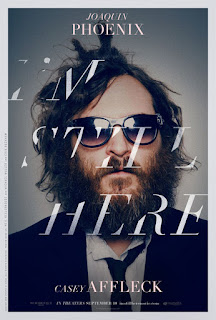